Hamata’s main attraction is the whopping great big pine forest, Niji-no-Matsubara, but it’s also worth checking out the fireworks display: it is said to be quite spectacular. 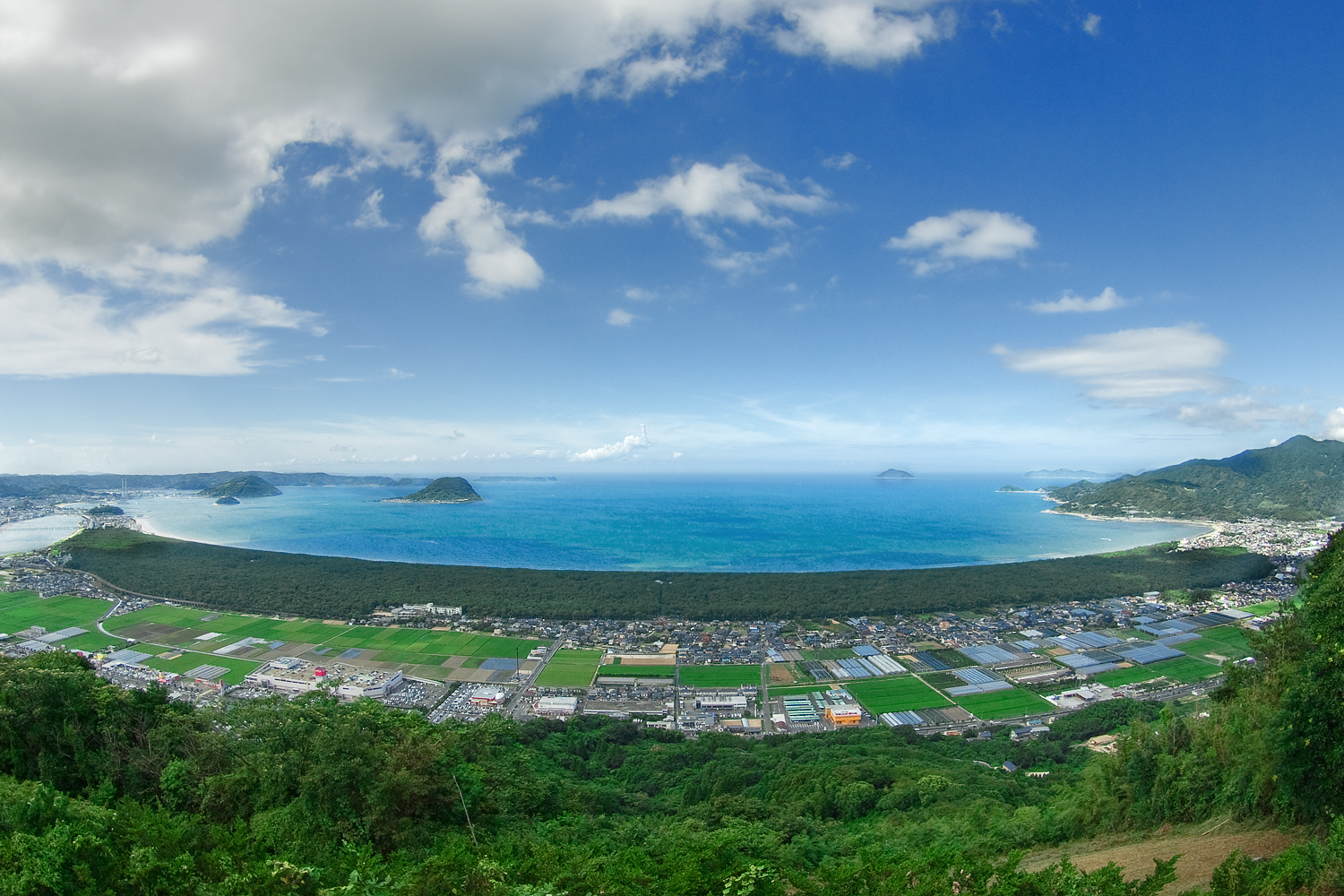