In an effort to increase lagging sales, some sake brewers, including from Saga Prefecture are exploring which Western dishes pair best with their product – via the New York Times:

The experience left him slightly bewildered and slightly ill, he said, suffering from a food hangover.

But Mr. Shichida, 43, is on a mission, he said, to bring his family-brewed sake to European restaurants and pair it with Western cuisine, which means charting new territory. It is an exercise of necessity. Japan is proud of its sake heritage, but sales have been falling for decades, and Mr. Shichida and a number of other brewers are trying to help reverse its decline before it is too late.

As a young man, 17 years ago, he was the first in his area to export, setting his sights on New York from his tiny town of Iwakura in southern Saga Prefecture. “In the beginning, everyone made fun of me,” he said. “They demanded: ‘Why can’t you just sell to the locals?’ ” Now they praise his prescience, he said, but many of his peers still believe that they should keep to themselves. 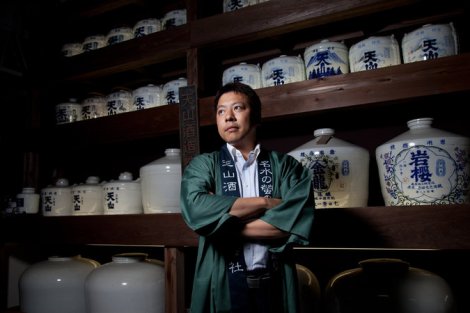 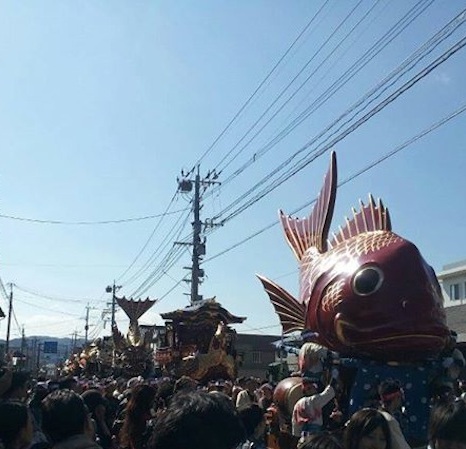 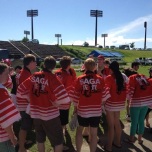 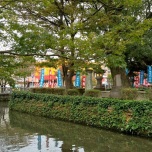 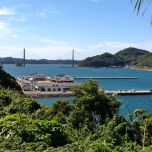