Hot on the heals of a Saga Airport’s recent upgrade a new direct flight route has been launched, doubling Saga’s international destination options.

The new Saga route is the low cost carrier’s second connection to Japan – the first is between Fukuoka and Seoul.

Ticket prices range between ¥4,000~¥20,000 one way, not including fuel surcharge or Seoul airport fee.

The City hopes the service will enhance convenience for visitors from Korea, and it also aims to promote the City by sharing information on social networking sites.

The City’s decision to install Wi-Fi on its two buses was based on the feedback of numerous Chinese tourists who came to Saga on Spring Airlines, a China-based low-cost carrier that began flying a Shanghai-Saga route last January. 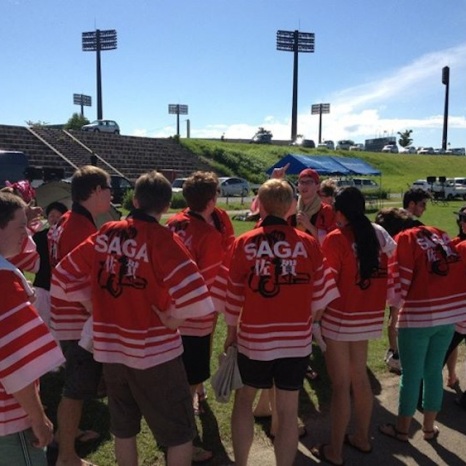